Right up my alley.

I was inspired by several of the ideas that she sent me, so much so in fact that I've taken to calling some of my work, "Woman as Art." A rather bold statement, to be sure. Nonetheless inspiring to me.

She later told me that she was ending a marriage and that she hoped these photos would help her reconnect with her body and with her own strength as a woman.

She came to my studio this week, and here are some of the results. 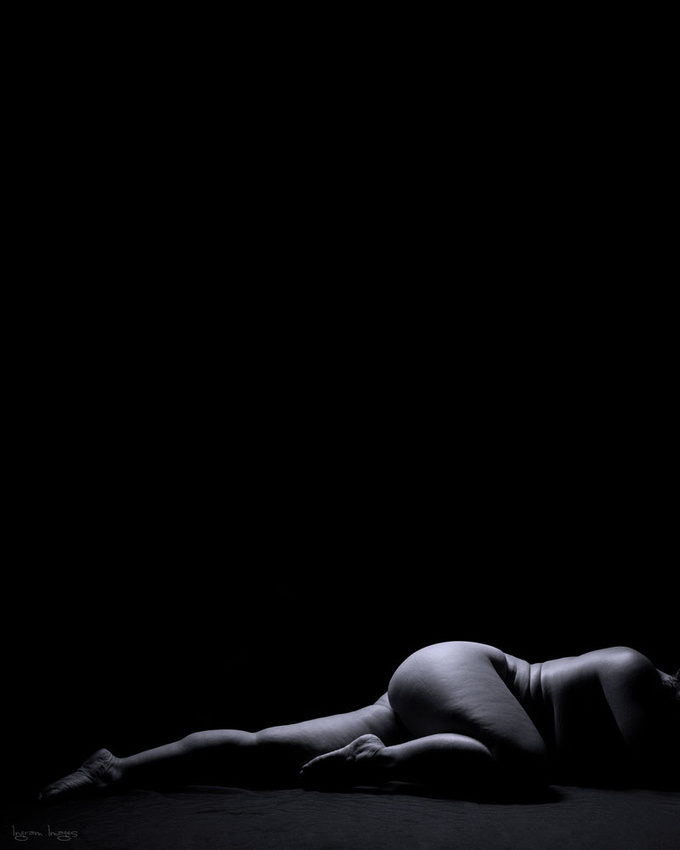 Here's what she wrote me afterwards:  Thanks for your time today. I felt more comfortable then I could even imagine I would have felt. I had a great time and left feeling very empowered. It's been awhile since I've had that feeling. Thank you. 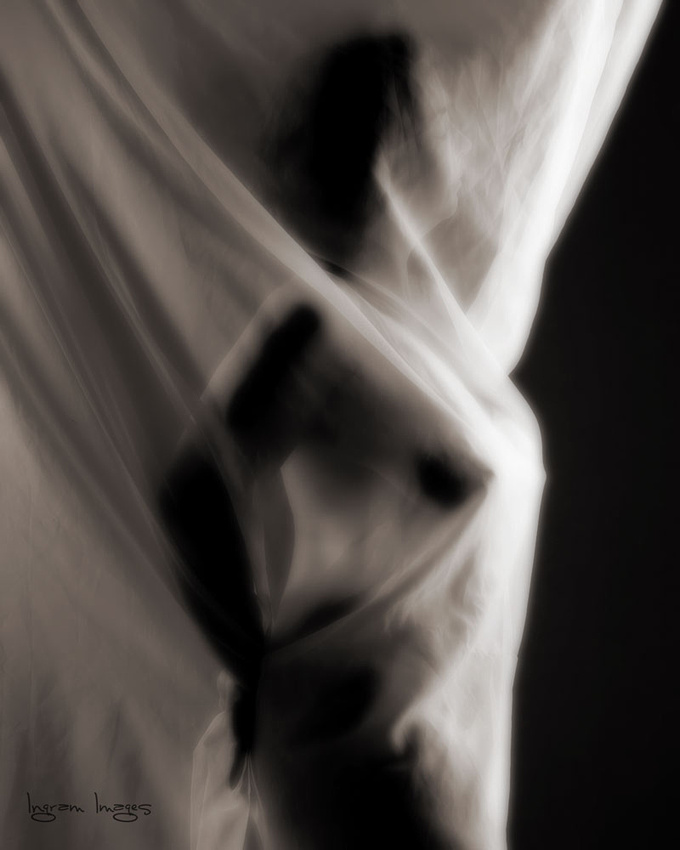