I watched a video on the Internet late last week. It was a documentary about a guy who restores old neon signs in Austin TX. He makes his living; feeds his family on the art that he makes. He does say one thing that struck a chord with me. 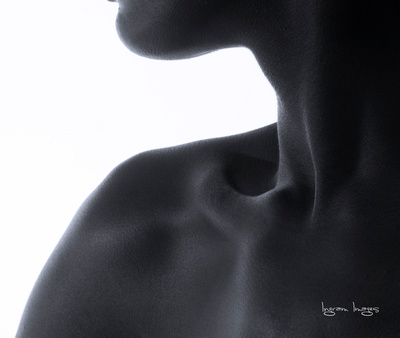 "If you're living your life where you scare yourself a lot - that's really living." "You're going to die anyway whether you take the chances or not. You're still not getting out of here alive so you might as well scare the crap out of yourself and do the things that are really important to you."

Running a business that you put your heart in - is of course what he's talking about. Something that you really care about. Getting to know the people that you photograph. Not just turn out their images and move on to the next. But to put your creativity and your craft into every one. Photos you want to sign your name on. 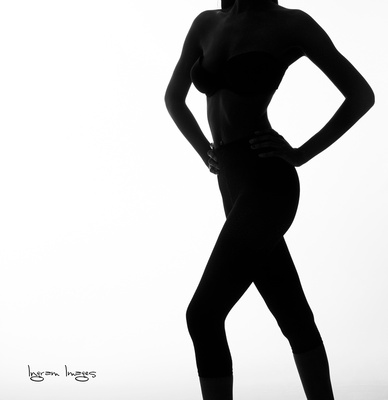 Life to me is a lot about being scared. It happens on the radio. It happens here in the photo studio. Taking that next step in the journey when you don't know the destination. 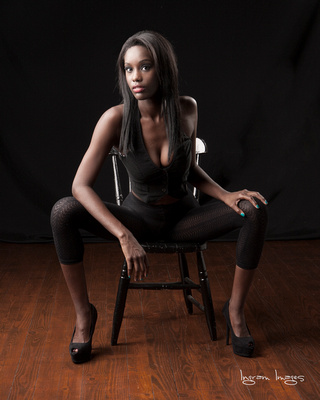 I would believe it's the same for India, in the photographs you see here. She's thrown her creative energies into being a model. I don't know a whole lot about that part of the business, other than the powers that be want the models to be tall. She's got that down. She also knows that in order to be successful, she'll likely need to move on from Southwest Indiana.

I hope these photographs go in the portfolio with her.